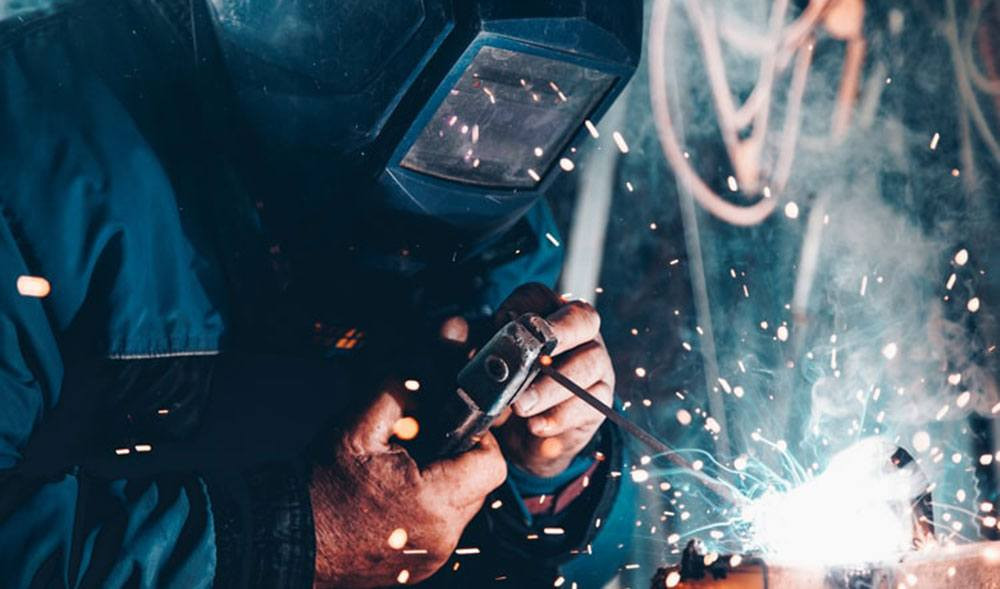 The four biggest safety hazards of a construction site include caught-in or -between, electrocution, fall and struck by object situations.

Construction sites in Illinois can pose a great risk to the workers. Of course, there is an opportunity for an accident to happen at any job, but according to Occupational Safety and Health Administration, there were 937 fatalities in the construction industry alone in a single year. Furthermore, of those deaths, 64.2 percent were caused by the four biggest safety hazards for the industry, which are often referred to as the fatal four. It is estimated that if these dangers could be eliminated the lives of 602 workers could be spared every year.

Getting caught in or between something

On a work site, there is a risk that members of the labor force will get caught in or between something. Trenches, garbage compressors, forklifts and improperly supported structures could all be considered a safety risk. Construction workers have the opportunity to get stuck between or in equipment because of the size of machinery they use. If a worker is pinned between a vehicle and a building structure, the injuries could be from a caught-between situation. Usually compression causes the most injury in this kind of accident.

Electrocutions can take place even when workers are not dealing directly with electricity. Working too close to exposed wires could result in major injuries. Everyone who works on a construction site should know that only those who are properly trained and wearing appropriate personal protective equipment should be working with electricity.

Falling from a height

Falling can be caused by tripping over a cord, slipping off of a roof or tipping over on a ladder. Falling from any height can cause some damage. For example, if a person tripped while walking on the ground, he or she could still break a wrist. Falls are the number one cause of death on a construction site, and therefore one of the biggest safety hazards laborers will come across. Whenever roofers are working, they should use harnesses and safety railings to make the roof a little safer.

Being struck by an object

Hammers can slide off of a roof and hit a worker walking down below. This type of safety hazard is harder to avoid because usually the injuries are caused by freak accidents, such as a pallet falling off of a forklift because the operator turned too quickly. Personal safety equipment, such as brightly colored vests, hard helmets and steel-toed shoes, can help reduce the injuries caused by falling objects.

Construction companies in Illinois have to provide a lot of training and personal protective equipment in order to keep their employees safe from the four biggest safety concerns on the work site. No matter what caused an injury or fatality at a construction project, if an accident does take place, it may be beneficial to work with an attorney who is well-versed in these situations.