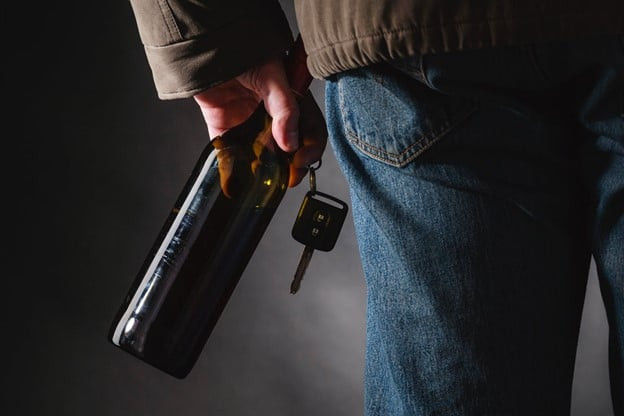 Driving impaired might never be a good idea, but sometimes people get hit with a DUI charge that just isn’t fair. Maybe you did drink or smoke prior to driving, but didn’t go over the legal limit and were still legal to drive; sometimes, it’s just a false positive on a test. Whichever the reason for your DUI charge, a DUI attorney in DuPage County can look at your case and help you find one of the many ways to get a DUI charge dismissed.

No Probable Cause for a Traffic Stop or Arrest

No matter what, for a police officer to pull you over in traffic, or to arrest you, they need probable cause. If they see you swerving between lanes wildly while you are driving, then they have a reason to pull you over; however, if you were driving legally and fine and they pull you over, then you could get any subsequent charges dropped due to there being no probable cause. An officer requires sufficient information and reasonably trustworthy sources of facts and actions in order to prove you were driving under the influence at the time of being pulled over. A DUI attorney in DuPage County will comb over all the reports about the incident and try to discover if there was a case of no probable cause to get the DUI dismissed.

Issues with the Blood Tests or Breathalyzer Tests

No test is perfect, and roadside breathalyzer tests are notoriously inaccurate, so having a DUI charge based solely on a breathalyzer test can be grounds for it to be dismissed. However, most officers, once a breathalyzer shows positive, will take you into a precinct in order to get a blood test taken. For blood tests to be valid by law, they must be taken within 3 hours of the alleged incident, otherwise the state that the blood is in is not going to be the same as at the time of the incident; it will thus be inaccurate. As well, the sample must be analyzed by approved personnel, otherwise the evidence can also be dismissed. A DUI attorney in DuPage County can challenge the validity of the blood tests, whether it’s due to the competency of the officer or tester, admissibility, authenticity, or the credibility of the tests themselves.

While entrapment isn’t done too often, your DUI case can be dismissed with the help of a DUI attorney in DuPage County if it was due to a case of entrapment. Entrapment is when you are forced to do something illegal by an officer, and then they arrest you for it. An example would be if you are sleeping in your car while drunk, and they force you to move the vehicle to vacate a parking lot, then immediately arrest you for DUI.

A DUI attorney in DuPage County can be extremely helpful when it comes to attempting a motion to dismiss for a DUI charge. If there are any errors in a citation, or if a citation fails to state an offense, a DUI case can be immediately dismissed. As well, if any procedures were not followed properly, such as Miranda rights reading, or if the right to a speedy trial was not followed, or if there is an issue with territorial jurisdiction, then a motion to dismiss can be used.

If you have been unfairly charged with a DUI, then a DUI attorney in DuPage County can assist you; contact Marquardt & Belmonte, P.C. Attorneys at Law, today to guarantee your rights are not being violated. Visit our website for more information.