Hungover driving is a risk no one talks about 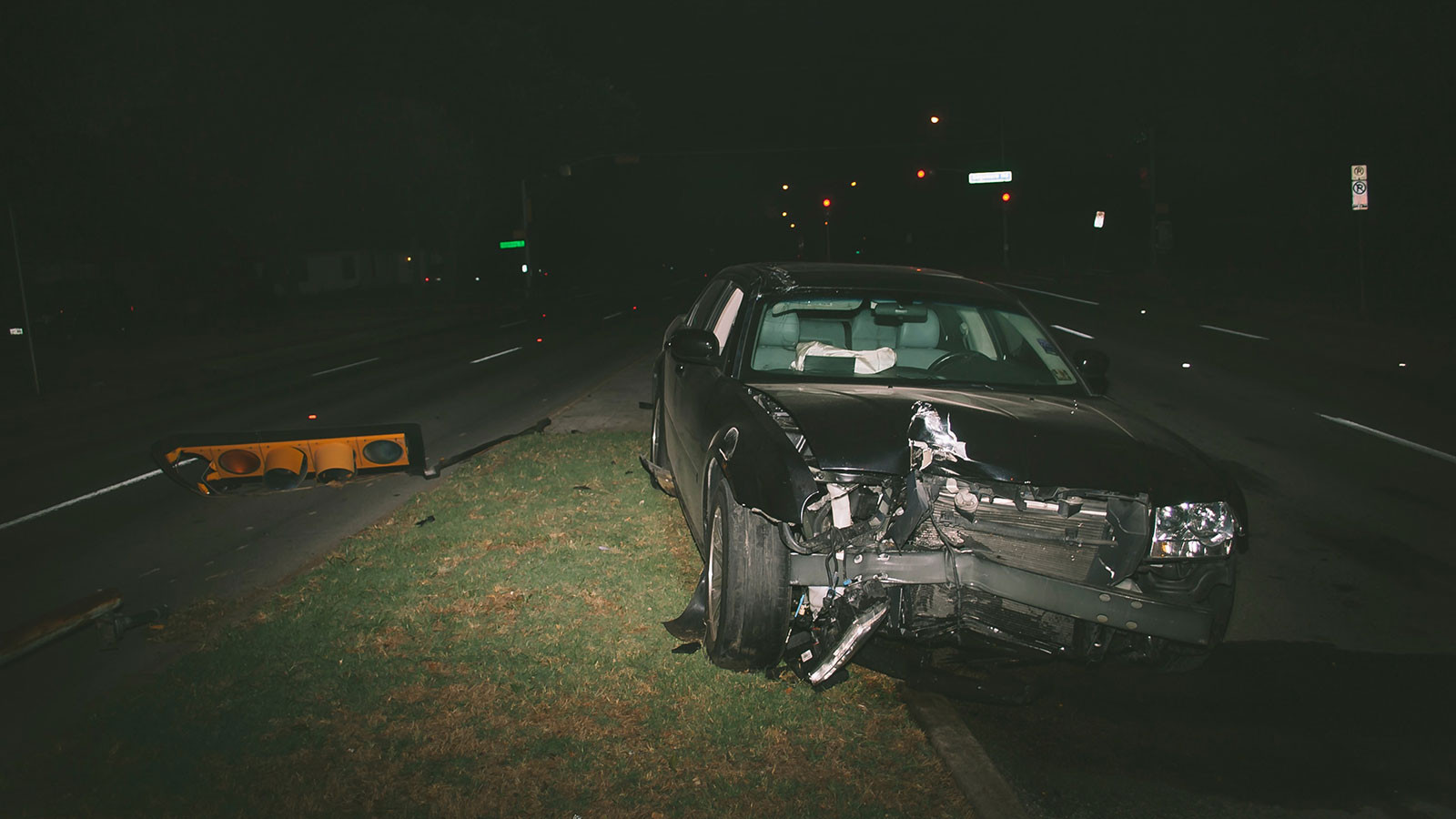 What people do not talk about nearly as often is hungover driving. It can be just as dangerous.

In fact, one study claimed that hungover drivers made similar mistakes as those who had a blood alcohol concentration (BAC) ranging from .05% to .08%. The legal limit, of course, is .08%, so the suggestion is that it would be just as dangerous to drive while over this limit as to drive hungover after a night of drinking -- even if you stayed off of the road long enough that your BAC would register as a .00%.

Hangovers can lead to a lot of the same physical and mental issues. You have a "feeling of general misery" that can last for 20 hours -- virtually the entire following day. You may have a headache, you could feel nauseated and you likely feel very tired. All of those things can be very distracting behind the wheel, and they can make it harder to pay attention and react properly to traffic around you. Anything that makes you have less control over your car increases the odds of a crash.

Now that you know the dangers of hungover driving, maybe you will avoid it but that does not mean everyone else will. If you get hit by an impaired driver, make sure you know what rights you have to compensation.