What are the most common causes of serious car crashes in Illinois? 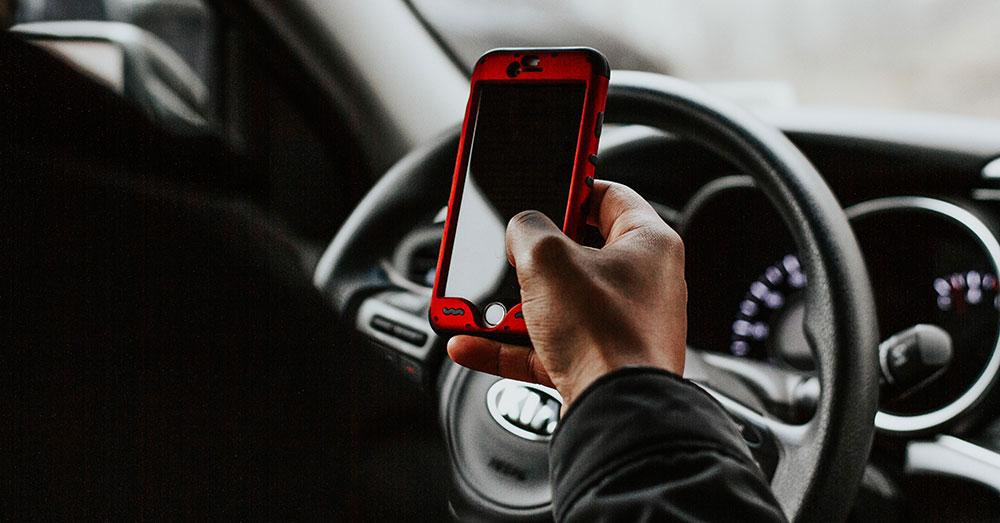 In Illinois, intoxication, distraction and speeding rank among top causes of serious car accidents, which have been on the rise over the past few years.

According to recent reports, fatal car crashes have grown much more common in Illinois over the past few years. The St. Louis Post-Dispatch states that these accidents rose 8 percent in 2015 and were up more than 10 percent as of Dec. 3, 2016. Experts believe some of these changes can be attributed to the increase in driving that has occurred since the economic recession. However, many accidents may also arise due to negligent driving habits that are common in Illinois.

In 2014, drunk drivers played a part in more than one out of three fatal auto accidents in Illinois, which is higher than the national average rate of alcohol-related car accident fatalities, according to the Foundation for Advancing Alcohol Responsibility. Tragically, 317 lives were lost in these needless accidents. With drugged driving factored in, impairment may have been an even more common cause of accidents.

Distracted driving has been widely identified as one likely reason for the recent rise in accidents in Illinois and other states. The distractions that drivers engage in may take various forms, including:

Texting while driving and other forms of cellphone use are especially common and risky distractions. The website Distraction.gov states that at any moment during daytime, over 660,000 people throughout the U.S. are driving while using their cellphones. Sadly, with smartphone ownership increasing and more new vehicles including hands-free connectivity features, distracted driving may only become a more serious issue in the future.

Speeding and other forms of reckless driving are also common causes of accidents. As the Insurance Institute for Highway Safety summarizes, speeding can make accidents more likely by reducing a driver's effective response time and control over her or his vehicle. In addition, accidents that occur at higher travel speeds have a tendency to cause more serious injuries. Tellingly, speeding was a factor in over one-quarter of all U.S. traffic fatalities in 2014.

In Illinois, the number of speeding tickets issued annually has fallen since 2010, according to Fox News. However, this does not necessarily mean that speeding has become less prevalent. The state has also seen a trend of speed limits increasing from 65 to 70 mph, which could reduce the number of tickets issued while putting drivers at risk for more serious accidents.

Sadly, data from the Illinois Department of Transportation suggests that car crashes will harm many people this year. Just in 2014, over 296,000 auto accidents occurred throughout the state. Roughly one out of five of these incidents caused injuries, while 845 resulted in death.

In these tragic cases, it is critical that motorists take action to protect their legal rights, financial well-being and access to necessary medical care. People who have suffered injuries or lost loved ones in accidents involving negligence should consider reviewing their situation and options with an attorney.