Why do truckers tailgate cars? 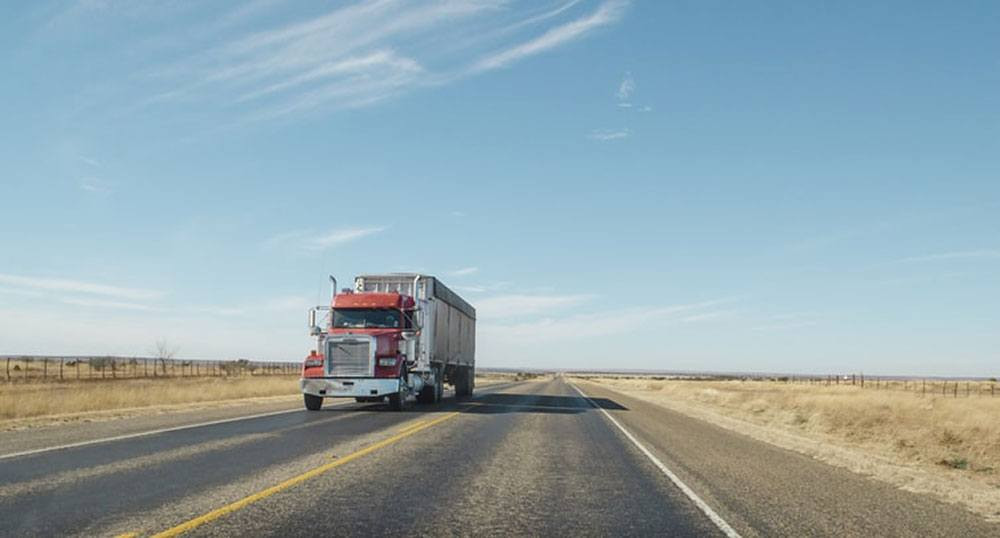 An Illinois driver who allegedly ran through a red light started a multi-vehicle accident in Oak Lawn on Oct. 5, and recent toxicology testing has revealed that the 81-year-old Illinois man was intoxicated when the fatal crash occurred. Three individuals died in the accident that occurred at the intersection of Cicero Avenue and 95th Street around 4:17 p.m.

A motorist reportedly called 911 at the time, thinking that the man was asleep at the wheel. However, the driver insisted that he was fine. Evergreen Park police said that the man, who was driving a Ford F150 pickup, then sideswiped two vehicles near Keeler Avenue and 95th Street before running a red light, which was caught on surveillance video.

The Ford driver died in the accident, and a car carrying three nuns was at the front of the line the Ford drove into. Two of the nuns from the Little Company of Mary Hospital, an 81-year-old and a 48-year-old, were killed. A third sister suffered serious injuries. According to reports, 23 people received injuries in total, and authorities indicated that excessive speed and alcohol intoxication played roles in the crash. The Ford driver had a blood alcohol concentration of .179 percent, which is more than twice the legal limit.

Intoxication and speeding are both behaviors that can constitute negligence. When a negligent driver causes an accident that hurts or kills someone, he or she may be held liable in civil court. If the responsible party dies in the wreck, one can seek damages from a person's estate. Compensation can help pay for funeral costs, medical expenses or property damage.