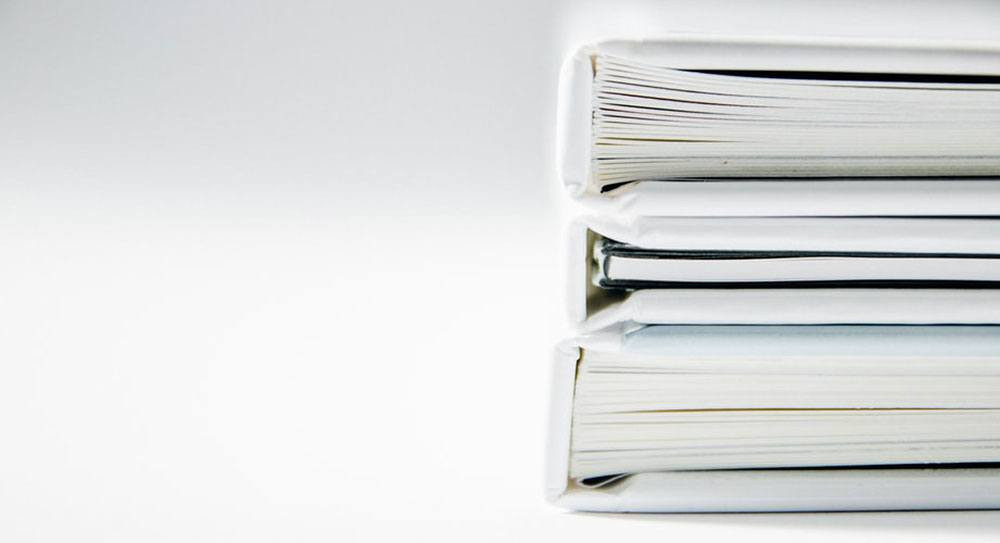 Illinois has passed a new law that makes it easier for juvenile police records to be expunged.

Most people would agree that the mistakes somebody makes as a child shouldn't keep them from going to college, getting a job, or finding a place to live. However, until recently, Illinois' inefficient expungement system and poor confidentiality laws meant that people with juvenile arrest and criminal records were often held back because of those past mistakes. Now, according to Markets Insider, a new law has been passed which will make it much easier to expunge juvenile criminal records and which also increases penalties for those who access a minor's court and police records.

The new law was passed in response to a growing number of criticisms surrounding how difficult it had become for people to expunge their juvenile police records. As the Chicago Sun-Times reports, the state's Juvenile Justice Commission found that only 0.29 percent of Illinois juvenile arrests had been expunged in the last ten years. In most cases, even when a youth is arrested charges are not actually formally brought forward.

Despite that, because of poor confidentiality laws, juvenile arrest records had become easy to access, meaning that people who were arrested as a youth often had trouble finding a job or getting approved for a place to live, even if they had never been convicted of a crime. While disclosing those records is illegal, the Justice Commission found that there were no punishments for those who did disclose them.

However, after Gov. Bruce Rauner signed House Bill 3817 into law recently, that system has been dramatically changed for the better. Under the new law, juvenile arrests that do not result in charges being laid will be expunged automatically after one year. If a subsequent arrest or charge was filed there will be an extra six months to wait. Also, for certain nonviolent misdemeanor convictions, a court can order an automatic expungement once two years have passed and the individual hasn't been convicted for another crime since that conviction.

The new law also increases penalties for individuals who access juvenile police and court records. Accessing and sharing a juvenile's record beyond what is permitted by law is now a misdemeanor punishable by a fine of $1,000 per instance plus damages. Furthermore, if such records are shared for financial gain then that person could face felony charges. Government employees convicted of sharing such records would also face job termination.

Being charged and convicted of a criminal offense has consequences well beyond the initial sentence. A criminal record can haunt a person for years after they have served their debt to society and it may make it difficult to find employment, a job, apply for a loan, or head to college. Because the risks are so high, it is imperative that anybody who is facing criminal charges talk to a criminal defense attorney immediately. An experienced attorney can help clients understand what the consequences of a conviction could be and how to go about fighting to uphold their rights and freedoms.